There are many people who think that wealth is better than health. I used to think so until one day I read a story about Howard Hughes. He was an American billionaire who got anything he wanted. However, in the last twenty years of his life, his health began to deteriorate and he was miserable. He had the best doctors and nurses. However, he could still find no relief. I realized that health is worth all the money in the world. If you have millions of dollars but your health is poor, you will not be able to do what you want to do. So I would like to say don't hurt yourself trying to make money. Instead take care of your body and be happy with what you do have. Health is more important. 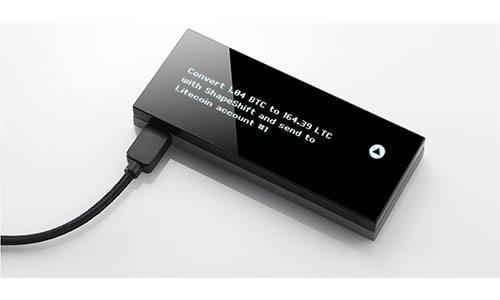 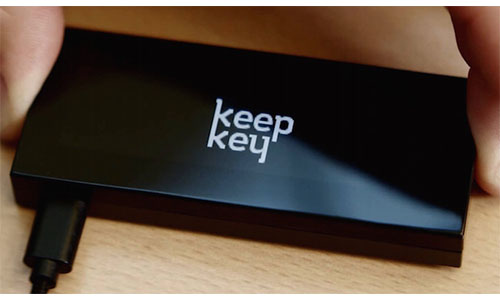